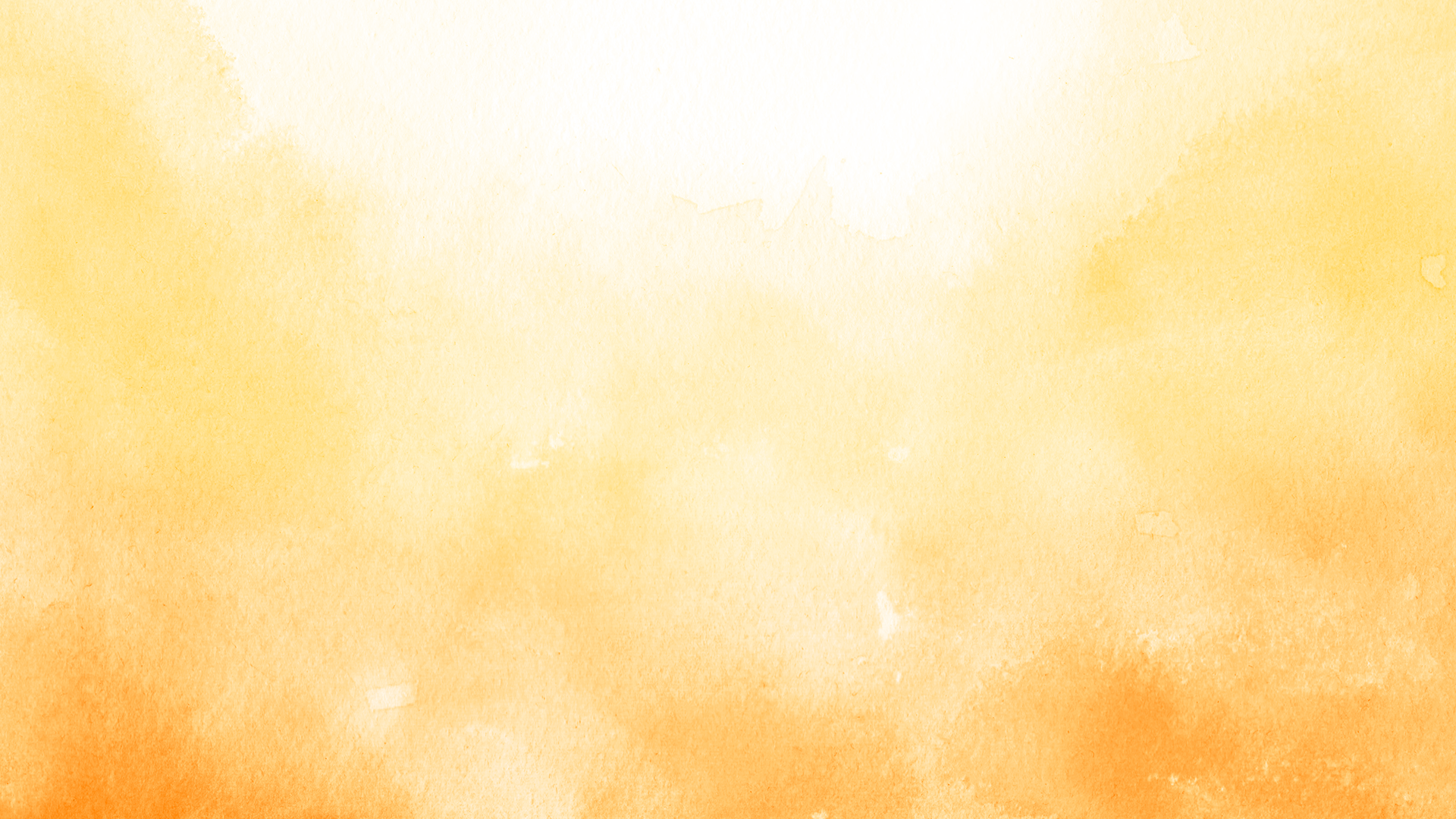 Catholics living in the area of Boise known as the Bench looked forward for many years to a church and school in their vicinity. In 1951, those dreams began to be fulfilled when Bishop Edward D. Kelly purchased the land at Latah and Cassia Streets and began building the Church of the Sacred Heart. The architectural firm of Hummel, Hummel, and Jones collaborated with the Bishop and designed and executed the church construction. Father James T. Hallissey was appointed as Sacred Heart’s first Pastor. During the construction, the parishioners gathered as a community with Mass in the Vista Theater. Meetings and classes for the children were held in their homes and in the priests’ house on Cassia Street. Christmas Mass was celebrated at South Junior High. The Church of the Sacred Heart celebrated its first Mass on Easter Sunday, April 5, 1953. The official date for establishment of the parish was September 1952 and it was dedicated on June 14, 1953.

The next six years were busy years for the Parish. The Bowles architects planned the school with eight grade rooms, a kitchen, nurse’s room, office, and gymnasium. A rectory was constructed next to the church, and a two-story house was moved from the North End of Boise to house the Benedictine Sisters who came from Cottonwood, Idaho to teach.

The principal, Sister Mary Amada and the other nuns who staffed the school from 1958 until 1979 gave loyal, loving, self-sacrificing service to the school in providing Catholic formation to over 20,000 children who came to be educated over the years. The school began with six grades - a grade was added each year. The first eighth grade graduation took place in 1961.

In 1965 the enrollment of the school in the lower grades was so large that the parishioners built an additional building behind the school for another second grade. As the school outgrew even the additional space for classrooms, the Diocese of Boise purchased land in the Cole/Northview area of Boise, and the “Sacred Heart Mission School” was built. This was the beginning of St. Mark’s Parish.

As the parish grew and flourished, the need for more office and class room space also grew, and so the rectory was expanded to become part of Hope Hall (currently the lower level of the parish complex). The convent was torn down and a new one was built on nearby Camas Street, later to become the rectory. In 1992 that property was sold and a new two-story rectory with two separate apartments was built next door. So much of the actual labor was accomplished by the parishioners themselves, being ever mindful of their call to share time and talents. In terms of money, the parish worked to pay for the building programs of the 1950’s and 60’s. After much sacrifice, effort and generosity the parish was able to eliminate the original debt.

Bishop Kelly High School was built by the Boise parishes in 1960, each contributing both funds and enrollment. Sacred Heart continues in its support of the only Catholic high school in Idaho.

A master building plan and schedule was developed for Sacred Heart in 1979 for the renovation of the church (in accord with the norms of the Second Vatican Council and norms of the Diocese of Boise). In addition to church renovation, plans were developed for the building of a two story parish hall, an outdoor patio and picnic area, and a park. The outside areas were completed in 1981. In 1983 the parish began two full years of physical and spiritual renewal in order to enter into the final phases of the parish master plan. The newly renovated and decorated church was dedicated June 29, 1984 by Bishop Sylvester W. Treinen, D.D. The parish office and Faith Hall (currently the upper level of the parish complex) was built and occupied in December 1993.

Sacred Heart School has always been mindful of the needs of the children to learn and thrive in their environment. The building behind the school (known as St. Anne’s Rooms) has had many uses, currently it is used for the pre-school. Another building was eventually moved on the property for kindergarten classes and science lab. A library was added to the front of the school in 1994. In 2004 a beautiful Art and Computer Center was built behind the school.

The history of this parish has truly been unique. Early years saw groups of parish men who cleared and made the grounds accessible to the Boise Boys baseball teams and the Optimist football teams from the city for practice and playing fields. These teams were often coached by parishioners. In 1963 the Hallissey Basketball Tournament held its first games. Founded by Mr. John Kirk and Father James Hallissey, this event hosts 7th & 8th grade teams from parishes from all over the state and is a competition that focuses on Christian sportsmanship and community building. In the early years, the children were housed by families and in some cases this helped produce life-long friendships.

In 1982, Sacred Heart received national attention when a “John Doe” was found dead in the church on Sunday morning. The case was featured on the TV program “Unsolved Mysteries” and to this day has never been solved.

The women’s altar society, now known as the Ladies of Sacred Heart, cleaned the church with their families, made the linens and vestments, cooked and encouraged and taught groups of women to sew and play bridge. They mentored younger women and through these efforts, the parish became a close knit community that loved each other and served the Lord. Baked Sales, Christmas Bazaars, the Harvest Balls, Mardi Gras, Square Dances, Carnivals and Festivals, Crab Feeds and Dinners became yearly social functions to raise funds.

In 1980, the Catholic Schools Foundation of the Sacred Heart was founded to provide financial support for the school.

Since 1994, Sacred Heart has offered a variety of retreat opportunities with the Evangelization Retreat being the most fruitful for many. The Evangelization Retreat Team has helped other parishes conduct this retreat since 2000 and has been dubbed the “Roamin’ Catholics”. The team has traveled to other cities in Idaho and has helped parishes in Emmett, St. Maries, Moscow and McCall, and to other parishes as far away as San Francisco, McEwen, Tn., Moses Lake, Wa., and Ravena, New York.

Sacred Heart has always cared for the needs of the poor, especially through its Christian Action Program. Fr. John Donoghue began the campaign to dedicate parishioners’ contributions to this program. In 1998, the Christian Action Program became a St. Vincent de Paul Conference which continues to provide for the needs of those less fortunate through its Food Pantry and home visitation program. The Food Pantry is open to all in the community and sponsors a “Bench Supper” once a month for whomever wishes to come and enjoy a meal with the community.

The philosophy of this wonderful community of Catholic people can best be described by the Mission Statement:

As Sacred Heart Catholic Community on Boise’s Central Bench, we are called to help each person encounter the living Christ by participating in vibrant worship and prayer, deepening our understanding of and witnessing the Gospel message and reaching out to those in need.